State of the pegs 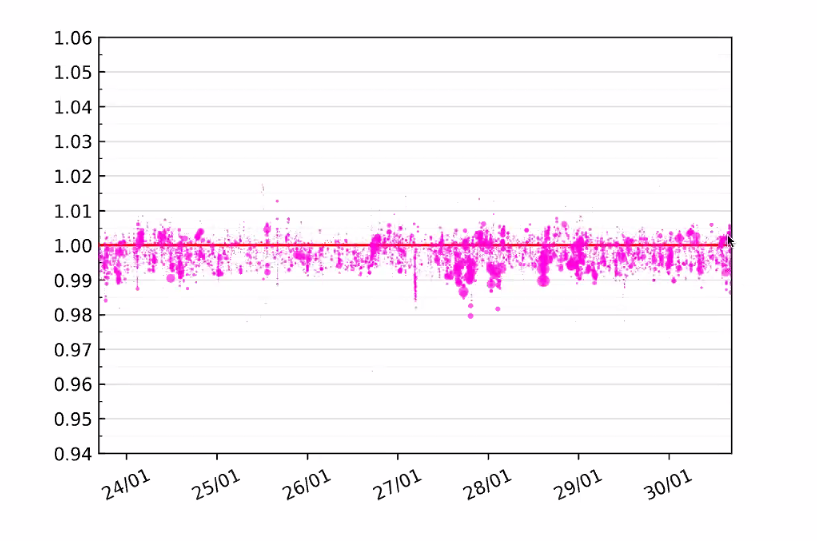 Disclaimer: Some of these conversations are hard to transcribe and capture accurately. For the best recap, listen to the recording itself.

​A summary of some organizational management concepts applied to MakerDao 56:35​

​Should we implement a tax during SCD Shutdown to recuperate unpaid Stability Fees? 1:04:42​

Links from the Chat